Rudolf Dührkoop was one of the photographers for whom Alfred Lichtwark’s lectures and exhibitions proved decisively important.

He was originally a railway employee and a keen amateur photographer, but transitioned to become a professional photographer. Inspired by the era’s painterly ambitions and the technique of carbon print, he gradually managed to make a name for himself as an in-demand portrait photographer with his own studio.

In 1899 he exhibited for the first time in Hamburg along with Nicola Perscheid. In time he developed a more liberated style and began to use platinotype and to learn photogravure.

Understanding that international recognition was important within the pictorialist movement, Dührkoop became a frequent exhibitor, for example at the 1900 Paris Exposition. His 1904 exhibition tour of the United States, where he also met Gertrude Käsebier, and his membership in the Photo-Club de Paris and Linked Ring also demonstrate the scope of his professional ambitions, which made him one of the leading photographers of his time. In 1909 he also opened a studio in Berlin. 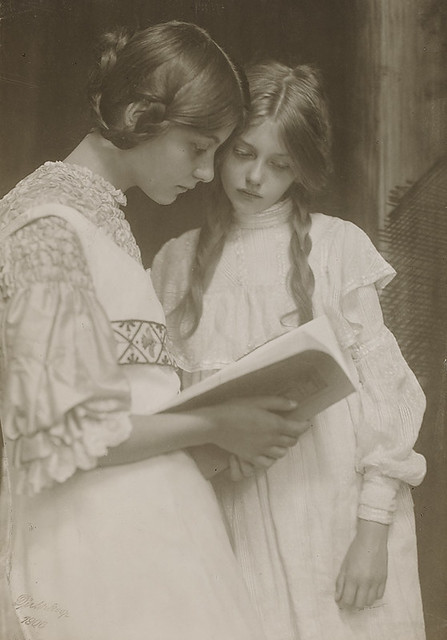