He graduated as a pharmacist in 1838 and began running a pharmacy in Randers in 1842. In 1852, after practising as a daguerreotypist in Stavanger for a few years, he arrived for a “brief sojourn” in Bergen, where he ended up settling for the rest of this life as a daguerreotypist and photographer. During his first years there, he travelled a good deal around Norway and photographed landscapes, selling the resulting pictures through bookdealers.

Selmer gradually gained a reputation as a skilled landscape and portrait photographer, and in 1872 he published a catalogue of photographs of Norwegian folk costumes, landscapes, and stereoscope images. After 1880 he translated and published a book by W.W. Majorkiewicz on how the public should dress and behave in the photographer’s studio in order to achieve a successful portrait.

In 1880 Selmer was appointed as the royal court photographer. After a while he put his landscape photography on ice and became Bergen’s leading portrait photographer. Unfortunately, the archive of his plates was destroyed after his death, and neither of his two sons who were also photographers took over the company. He was honoured with special awards in London (1862), Stockholm (1866), Paris (1867), Copenhagen (1872), and Vienna (1873), and he was an honorary member of both the Danish photographers’ association Dansk Fotografisk Forening and the Société Française de Photographie, where he had been a member since 1859. 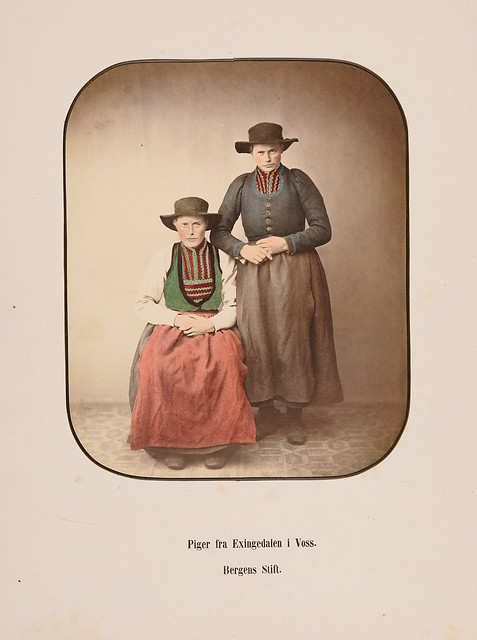