Elisabeth Meyer was one of Norway’s first photojournalists and went on several important journeys to Persia, India, and Mexico both before and after the Second World War.

She was also a journalist in her own right. She bequeathed her cameras, her library, and some money to Oslo Kamera Klubb. After passing among a number of owners, her photographic archive was finally donated to Preus Museum in 2000.

Meyer’s archive consists of letters and accounts, postcards from journeys, and negatives and positive copies with stamps and text on the reverse side. Much of this material is in poor condition after being stored for years in a garage. The material is nevertheless valuable as a source for the photographer’s activities.

Meyer came from a well-off family in Tønsberg, but she lost her father at an early age and had to provide for herself. She had received a camera as a young girl, and she had enough tenacity and curiosity to venture out into the word on her own. In 1930 she published the travelogue En kvinnes ferd til Persia (A woman’s journey to Persia) and in 1933 En kvinnes ferd gjennem India (A woman’s journey through India). In 1932 she became an avid member of Oslo Kamera Klubb.

After working extensively as self-taught amateur photographer, she wanted to professionalize herself. She attended the Schule Reimann in Berlin in 1937, before moving on to Budapest, where she served as an apprentice under Professor Joszef Pécsi until the outbreak of the Second World War forced her to return to Norway. In a typically journalistic style, Meyer photographed and wrote about the places and people she encountered. Her articles were published in weekly magazines such as URD and Magasinet for alle. During the 1950s she began travelling abroad again, this time to Mexico and Alaska, which once again resulted in several articles for Norwegian readers.

Photographs from a journey in India 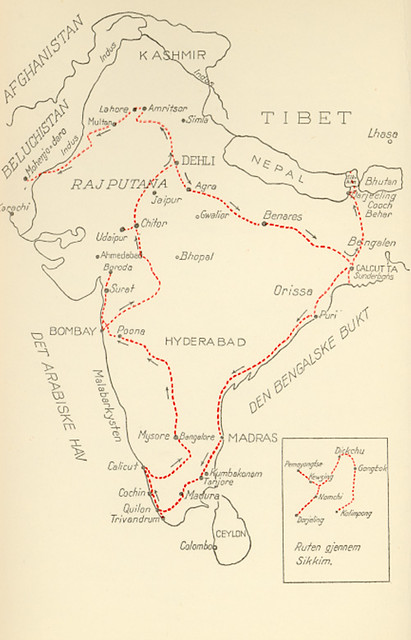 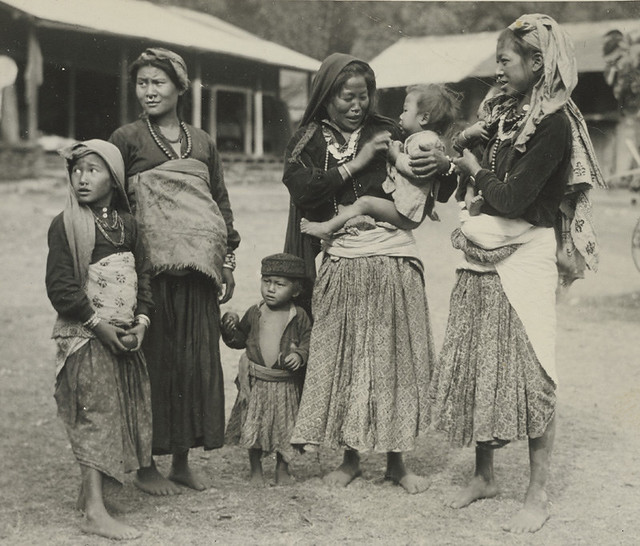 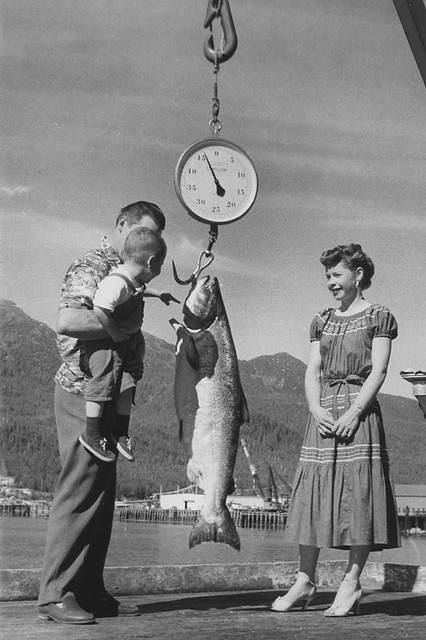 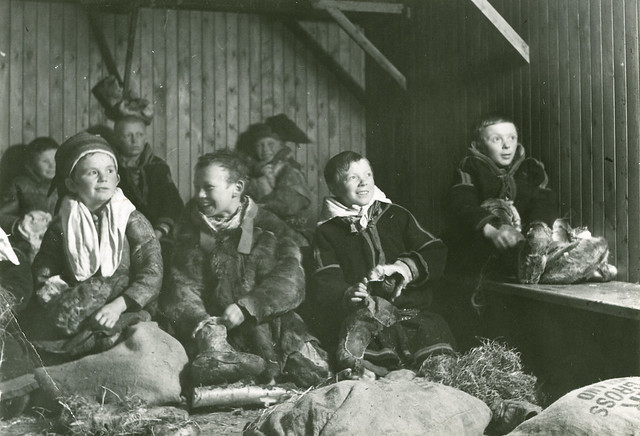 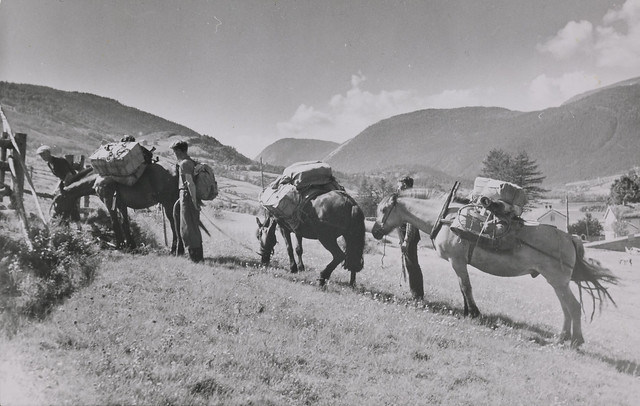